« Becoming A Big Brother< Previous
We welcome Jackson »Next > 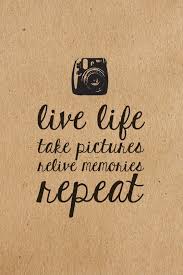 'Sometimes I just look up, smile and say "I know that was you" ~ Thanks Dad

Another year over and like every other human who faced it, I have to say it was a wee bit challenging from time to time.

Unlike many though it wasn't Covid that had the greatest effect on me although it certainly did leave us with some moments I would rather forget!

I had been diagnosed with Graves Disease just weeks prior to New Zealands lockdown and had been having weekly blood tests to montior how I was responding to the medication.

As does the medication.

Yip it all just sucks.  The one plus - yeah to me it was a plus, I was in the 'high risk' catagory and any excuse not to leave the house was a good one!

My poor husband though, took to his new role like a duck to water and he became the household shopper and I have to say, he was dam good at it so good that he still finds himself going to the supermarket on most occasions - go husband!

But overall I am probably that 1% that was okay with lockdown for the most part - not seeing my grandchildren was not okay and I missed them terribly.

Moving forward though, 2020 did bring someone pretty amazing - this little guy below became a big brother! 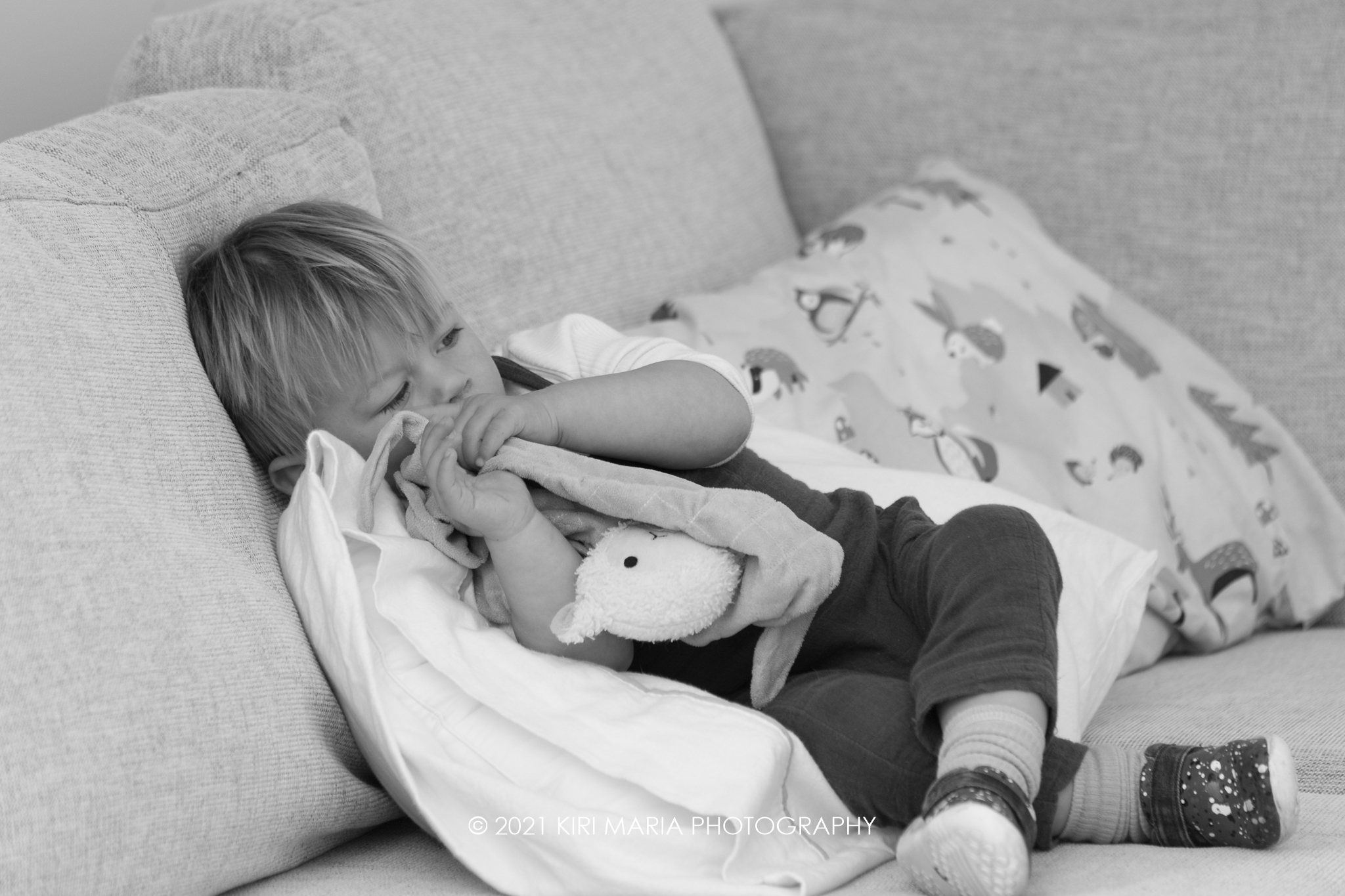 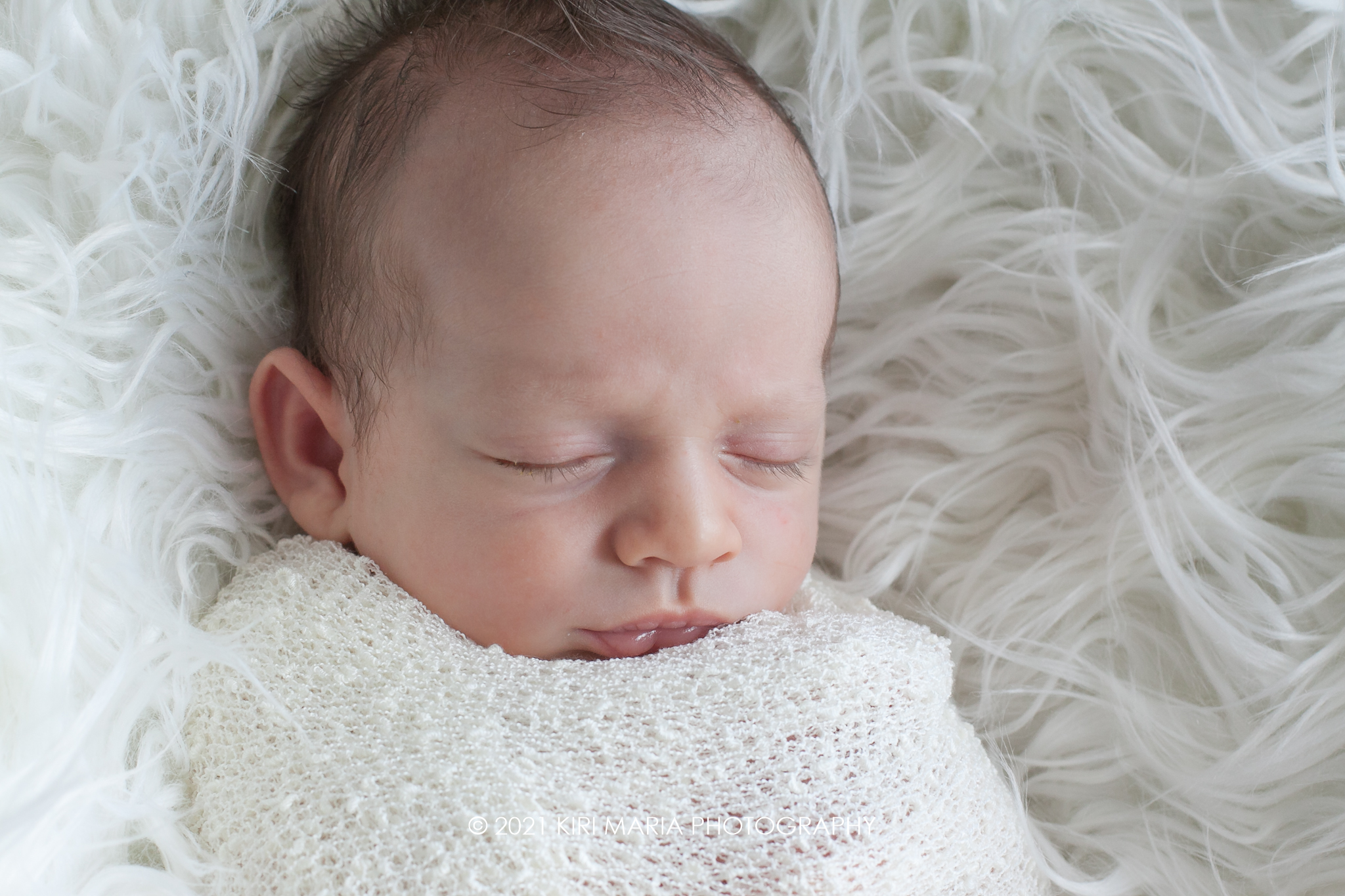 We are also expecting another little grandson in April so that's pretty exciting.

Another positive is that we got the pergola attached to the front of the house and now we finally have that sort after 'street appeal' we all hear about on those DIY shows, not that we did this ourselves no, we found ourselves some professionals to take on this task and it looks so good!

My gardens are finally looking awesome thanks to Laura from Garden Answer.  If you haven't checked out her u tube channel you seriously need to do this!  You won't be disappointed.

The downside would have to be when husband lost his job along with 200 other odd people, not that they are odd I meant number wise.... oh well he was one of the lucky ones to be re-hired once the lockdown ended and Hobbition started getting some numbers going through again.  One happy husband.  One grateful wife.

So all in all we have taken the good with the bad because at the end of the day that's really all we can do isn't it?

Of course like many others we are hoping for a better 2021.

Stay safe and be kind to others, unless they are arseholes then by all means call them out on it.  Life is too dam short to put up with crap!